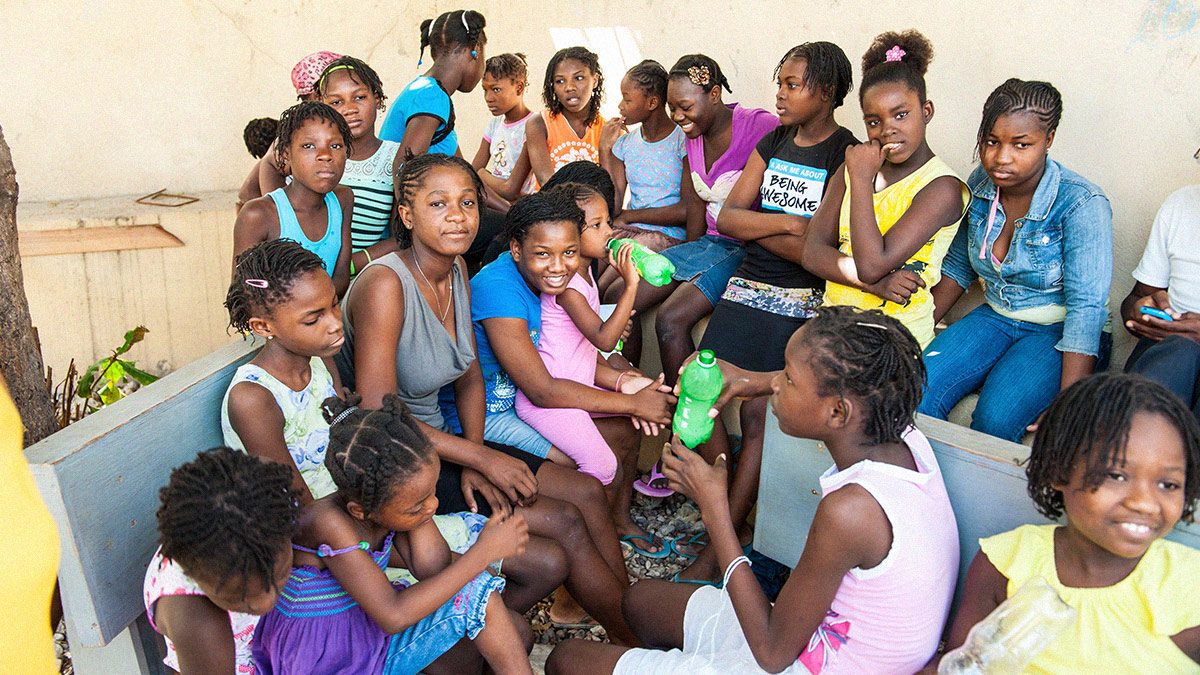 Tropical Storm Laura reached Haiti on Sunday morning, 23 August, 2020 with a speed of 30 km/h, moving from the Centre department to the Artibonite and Nord-Ouest departments. Air and sea traffic was temporarily suspended and the international airport in Port-au-Prince was also temporarily closed on Sunday morning due to flooding. 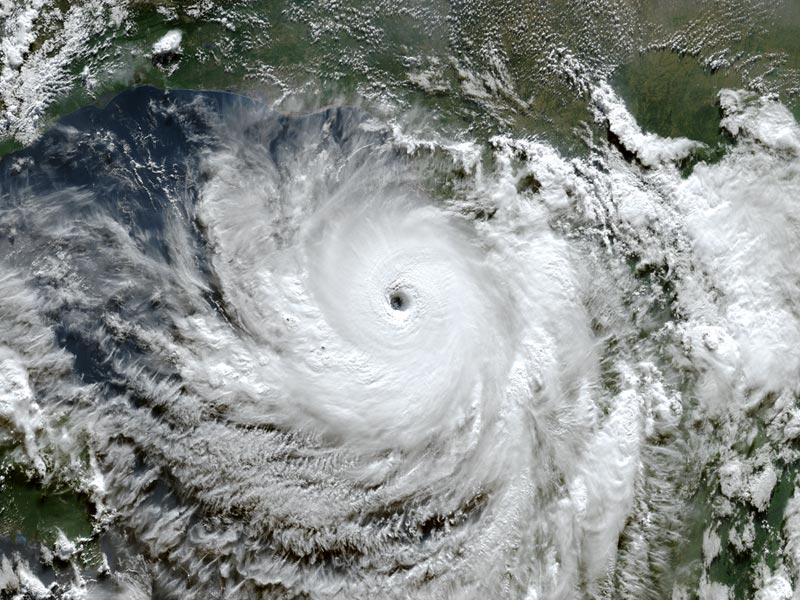 Numerous rivers were flooded across the country including the community in Marbial, Jacmel. Preliminary reports of the damage from the storm indicate that at least 600 homes were flooded, destroyed or damaged and a number of roads were blocked. Telecommunication services were temporarily interrupted.

In terms of health impact, several hospitals were short-staffed due to the inaccessibility of roads and the health centre in Anse-à-Pitre was reportedly flooded.

The national governments’ Emergency Operation Centers across the country were activated. A total of 11 emergency shelters were opened and received 35 people who were evacuated.

We praise God that many lives were spare and the situation could have been more critical.

Please join us the praying for the recovery efforts underway led by our local community pastors and leader who are in need of securing school supplies for students: funding for teacher and school staff and micro-credit funding to help small business entrepreneurial initiative for women. 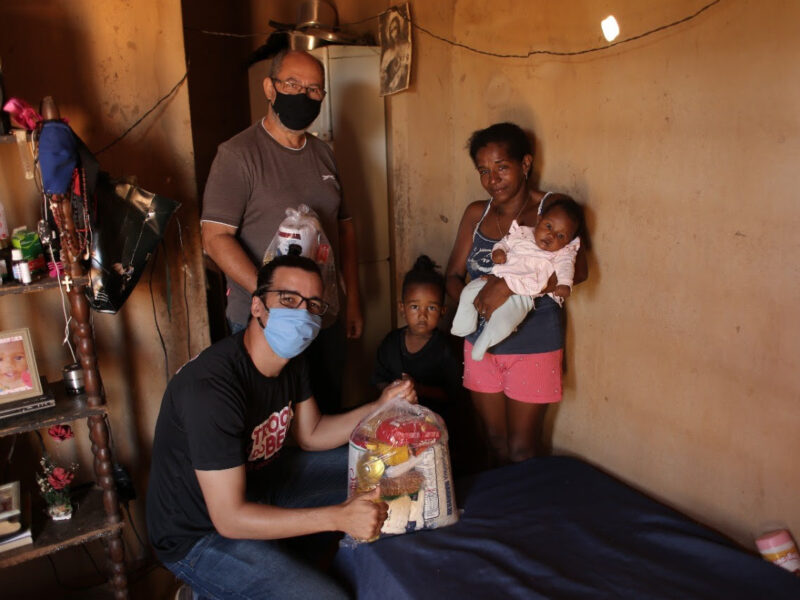 Food is needed for the body but prayer strengthens the soul. Fred and Carla Silva are the Missao Emanuel do Brazil (EI Brazil) leaders since 1980. As the pandemic worsens, food security for needy families continues to be a major... 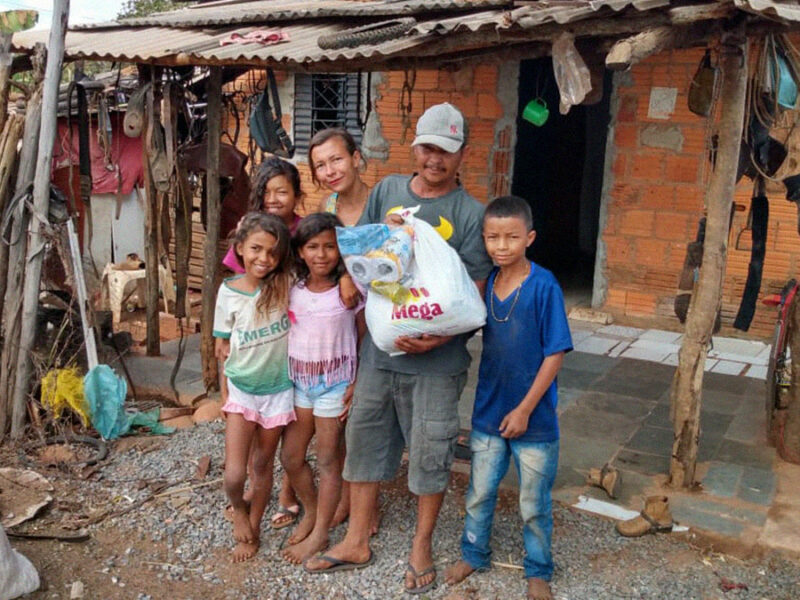 Help is on the way!

Brazilian churches are standing in the gap on behalf of the poor.

Missao Emmanuel do Brazil’ got its start in 1980 through Fred Silva. Fred and Carla Silva are the EI Brazil leaders. Fred tells us about their journey with EI. Working with 8 partner churches, EI Brazil continues to meet the needs of... 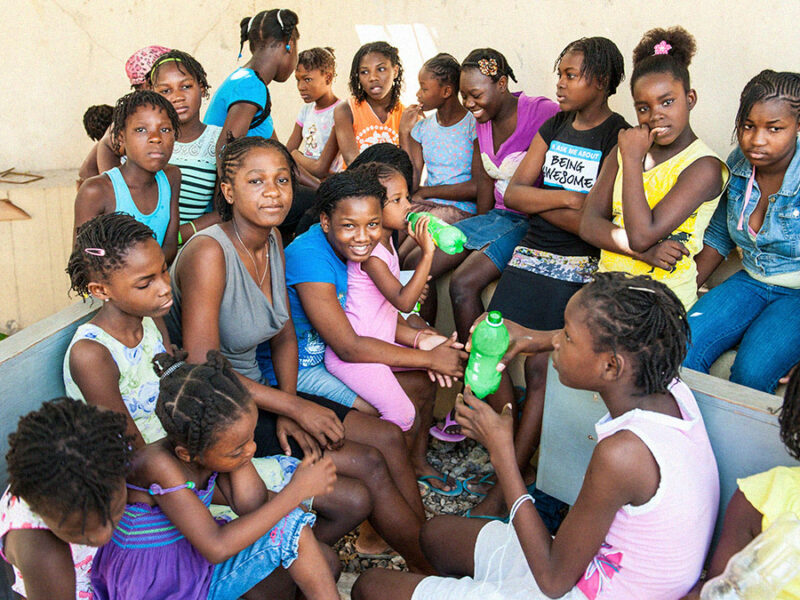 Tropical Storm Laura reached Haiti on Sunday morning, 23 August, 2020 with a speed of 30 km/h, moving from the Centre department to the Artibonite and Nord-Ouest departments. Air and sea traffic was temporarily suspended and the...