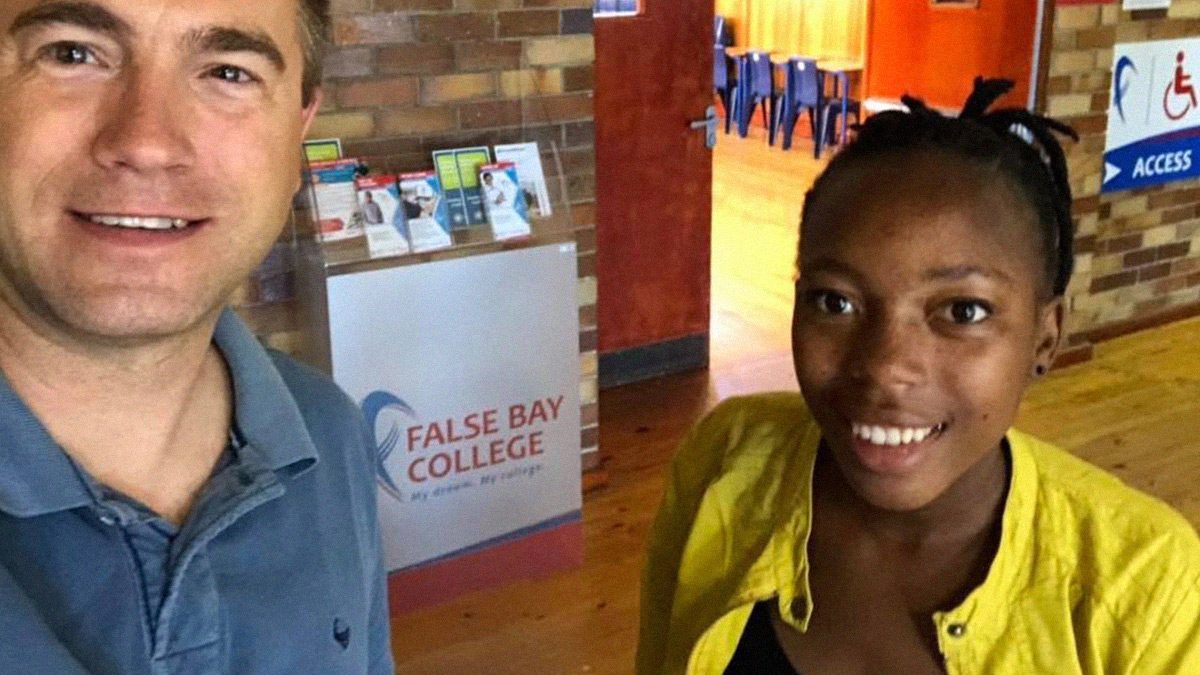 When safe is truly SAFE

After working in HIV care and prevention for 6 years prior, Don was all too familiar with the plight of children that were left behind in the wake of the HIV pandemic – the desperately high number of abandoned and abused children left to fend for themselves and the increase in drug and alcohol abuse in the impoverished townships. Don and Bill worked on the concept of foster parented homes in the informal settlements of South Africa as a practical and sustainable way to provide a family for the children who did not have that hope. These Safe Houses are partnered with local churches to improve the spiritual support of the mums and children, as well as logistical support in counselling, transport, tutoring and discipleship.

To read more on the SAFE Houses, see https://www.eiuk.org.uk/down-to-earth-july-2017/

The goal of the Safe House ministry in South Africa is to build homes – not just of safety, but genuine places of familial nurturing – for children who have been abandoned, abused or orphaned. The children have the opportunity to be raised in a Godly home environment where permanent foster mothers or parents, from the same culture, raise them as their own (but legally as a foster parent).
Aphiwe has been in one of the Safe Houses since she was 11. On 18 January 2019, Don Sayers had the privilege of enrolling her for the next part of her life journey! The Safe House gave Aphiwe a normal home environment and the opportunity to study further.

Zukele has been loved and nurtured in our second Safe House since 2012. He arrived as a child who only knew street smarts and dishonesty as a way to survive. 8 years later, under the discipleship and parenting of Beauty and Themba, he’s applying for engineering at Stellenbosh University as well as the Navy. Got him a new phone to keep up with the emails and applications! 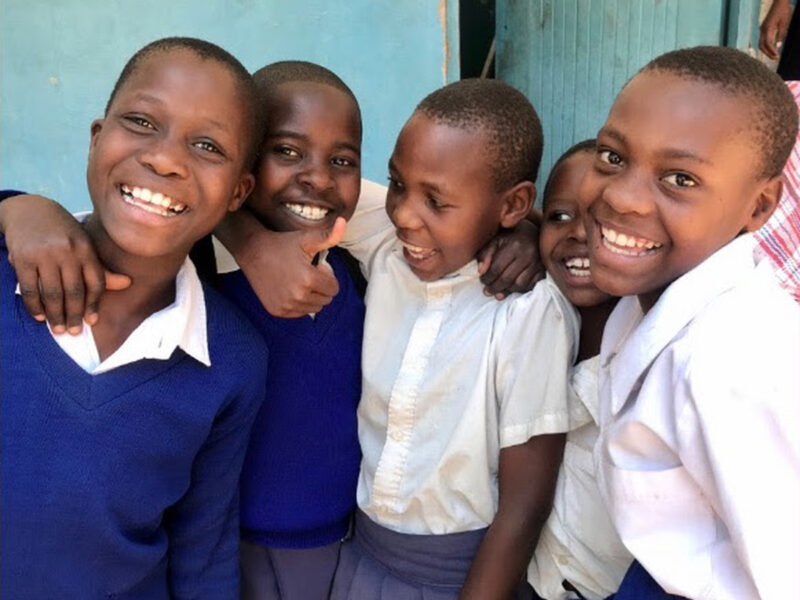 "Nguvu na Hadhi" says, 'Keeping Girls in School Is A Must'

The “Nguvu na Hadhi” girls’ health project, which is empowering girls “…to take care of their changing bodies…”, is expanding their interventions.  One practical facet of encouraging girls to stay in school... 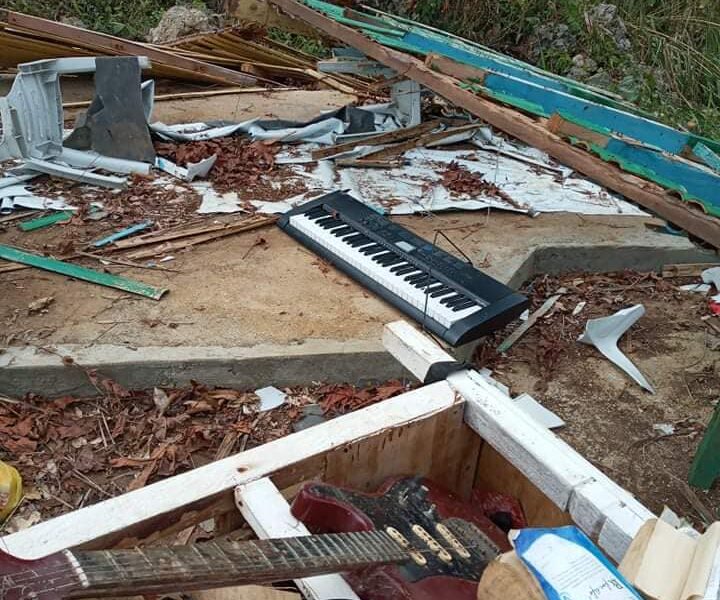 Typhoon Rai (Odette) hit the Southern Philippine islands on Dec. 16, 2021.  It devastated  provinces of Luzon, Visayas and Mindanao with its strength of around 200 kms/hour and winds of up to 270 Kms/hr.   It made... 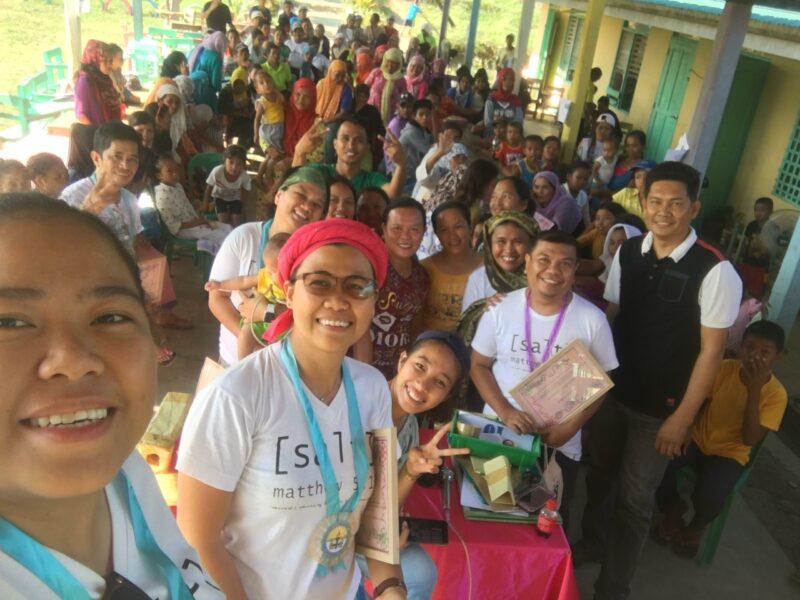 Things happen when a community gets together!

The community of Marabuhay, Mindanao had no access to potable water.  Skin disease and diarrhea were constant problems.  Trying to get water for their daily needs was expensive and difficult.  The leaders of Marabuhay made this need...