Emmanuel: God with us

Since 1975, Emmanuel International has been partnering with churches to serve the underprivileged in our program countries. The core value of Emmanuel International is stated in our name: Emmanuel = God with us. Our passion is to share God’s message of love through Jesus’ gift of salvation, by walking alongside those in need through practical assistance of relief and development. By taking a grassroots approach directly with church and community, we promote sustainable interventions with environmentally sound methodologies.
Affiliates 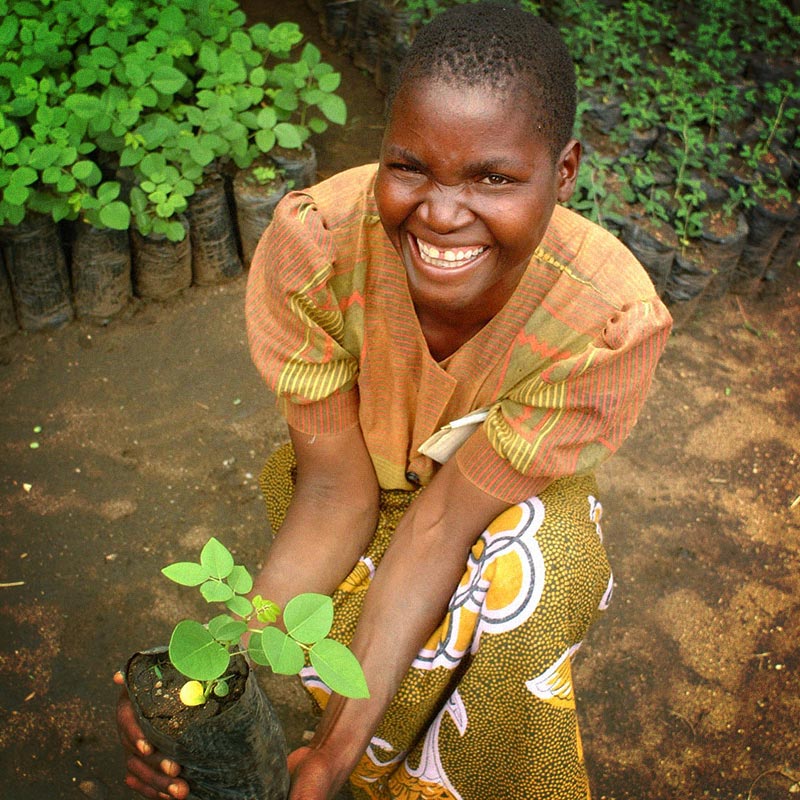 Emmanuel International is a family, an international multi-cultural community of fellow servants caring for one another and serving together 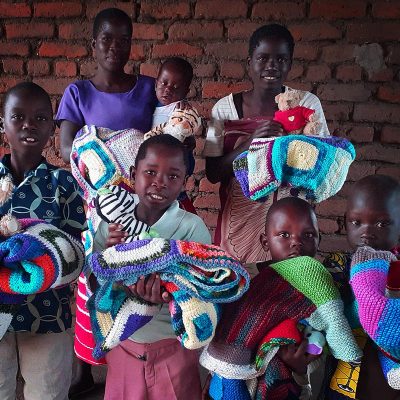 We envision many people and communities worldwide being transformed as churches follow Jesus Christ in holistic ministry among the poor.

Our Mission is to encourage, equip and assist churches worldwide to serve the poor in holistic ministry. 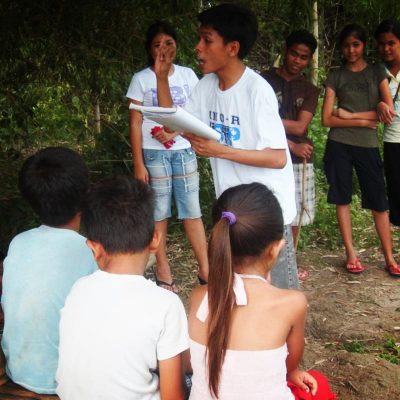 The reason why EI exists is: “to encourage, equip and assist churches to serve the poor in holistic ministry.” We are committed to focusing our efforts on this mission; it is the primary aim of each of the respective EI countries in which we have influence or responsibility. The implementation of this mission and the strategies involved will vary for each country, depending on their specific context.

By ‘church’ we mean – An existing group of Christian believers with recognizable leadership whose primary aim is to meet together for worship, who can affirm the EI statement of Faith.

Paul joined EI in 1980 and Helen in 1982. They married in 1984, and have 2 children, Graham and Merijam and three grandchildren! Experience with EI has been both in the home office in Stouffville as well as in multiple EI Project countries, in relief and development programs. 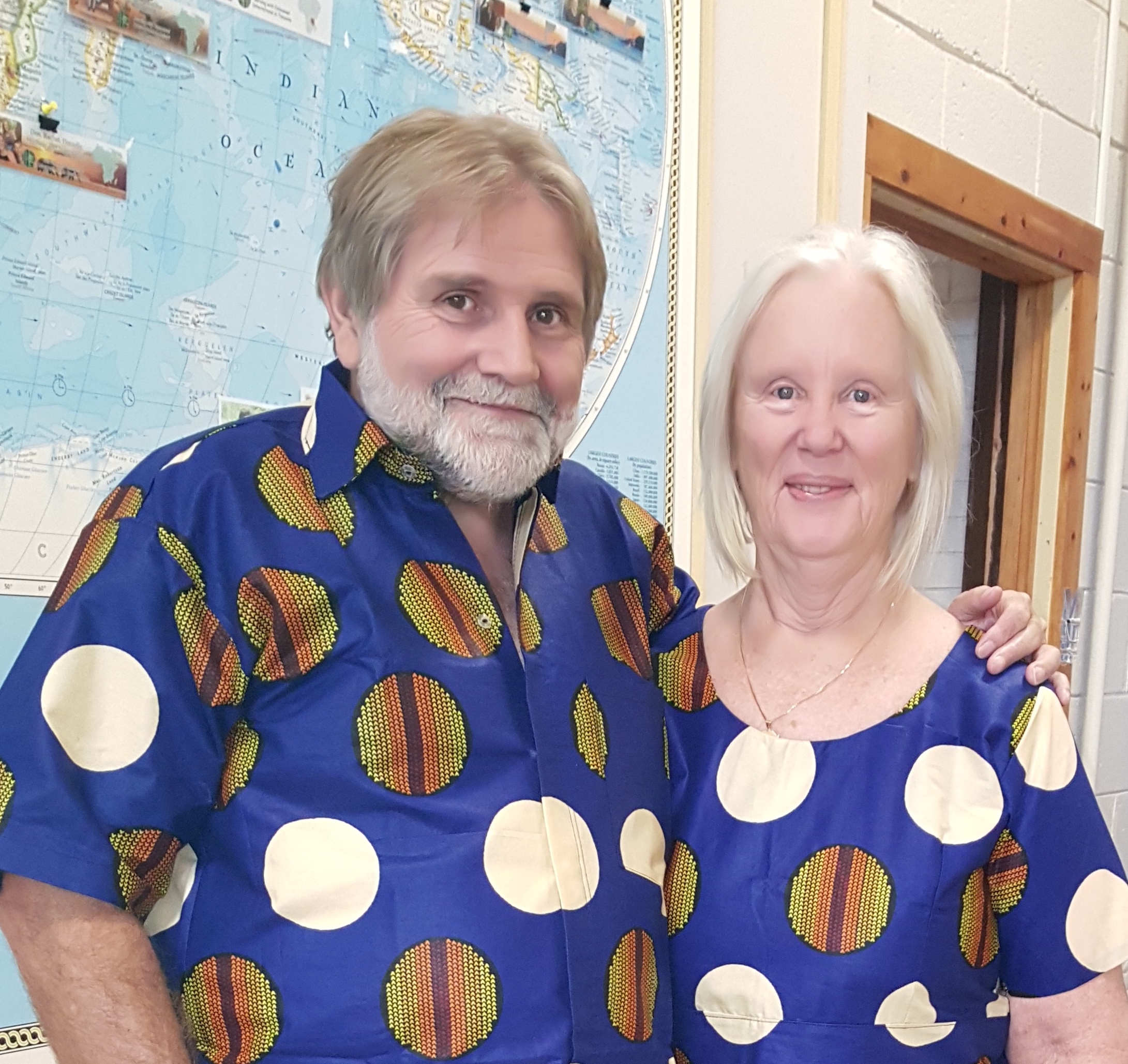